No items found.
Product is not available in this quantity.
Your Cart
Thank you! Your submission has been received!
Oops! Something went wrong while submitting the form.

Back to Meet the Team 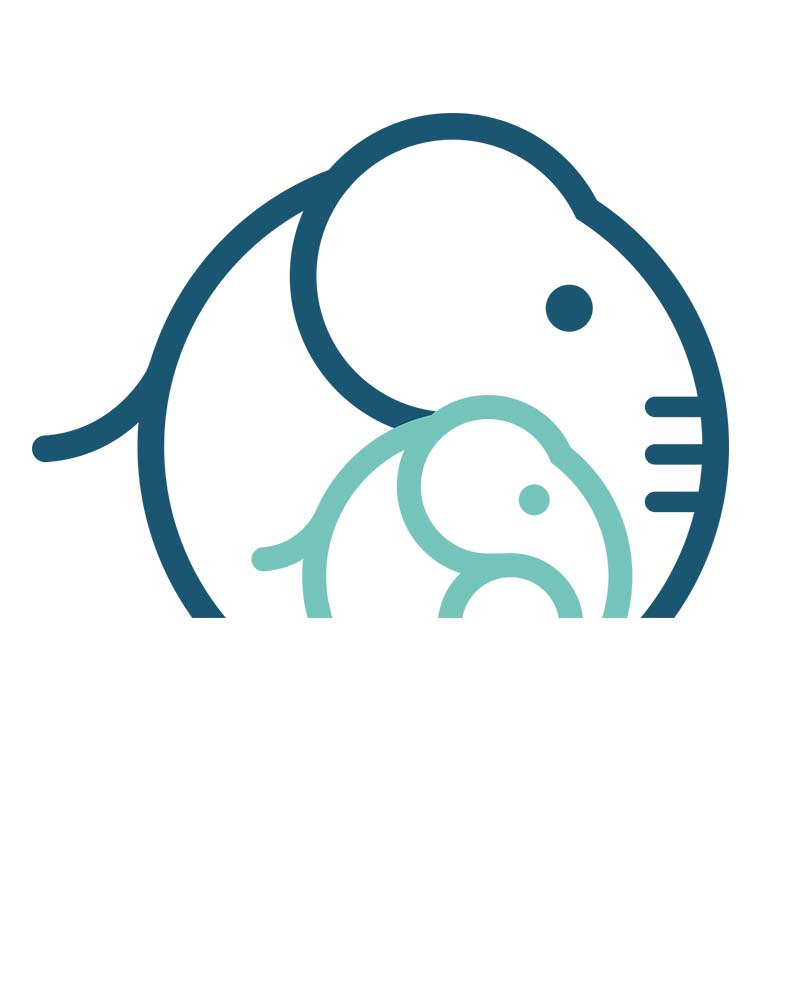 Courtney graduated with her Bachelors Degree in Psychology from the University of Central Florida and her Master’s Degree in Marriage and Family Therapy from Liberty University in Lynchburg, VA. Courtney started working in the Behavioral Health field with children who were diagnosed with Autism and then worked for a period at a substance use hospital in Indiana. She was also a long-time volunteer for Big Brothers Big Sisters of America. Courtney spent most of her career in the school system helping children in the classroom as well as in their homes. Courtney recently worked as a therapist on the adolescent unit at Mental Health Resource Center, a Baker Act receiving facility in Jacksonville. Courtney is now coming from Grace House Counseling Center in Fleming Island to join us.

At home, Courtney and her husband are raising three children and they love spending their evenings outdoors. She traveled often as a child because her father completed 20 years in the Navy. Her husband did two overseas tours for the United States Army before he was injured.

Courtney has great experience with children as young as five years old. She has also worked extensively with adults in outpatient settings as well.